A Drake flew into a C1 from the lowsec it was connected to. We dove in after it, but failed to catch it. It didn't seem to have any other way out, so I left my Helios orbiting the hole on the lowsec side, uncloaked. Louis watched him jump out and excitedly called it out over comms.

On the other side, the Drake met my Helios. He was now polarized and unable to jump back through. With no other choice, he engaged me in honorable combat. Combat between men. In space. Immortal men. Combat between a battlecruiser and a covert ops frigate.

Meanwhile, the rest of us landed on the hole, jumped into the lowsec, and blew him up. I ducked back through the wormhole before he killed me. 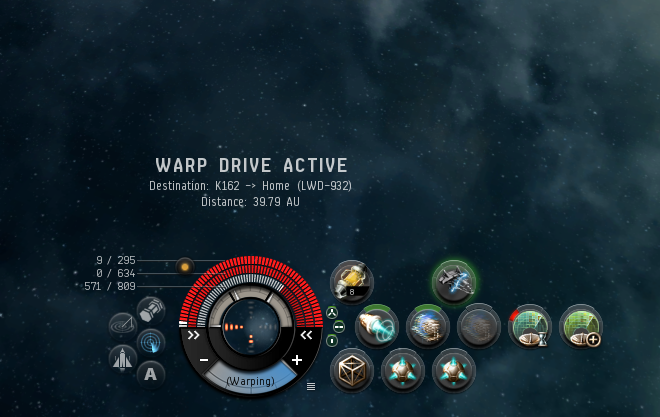 Today, I learned the meaning of hero tackle.